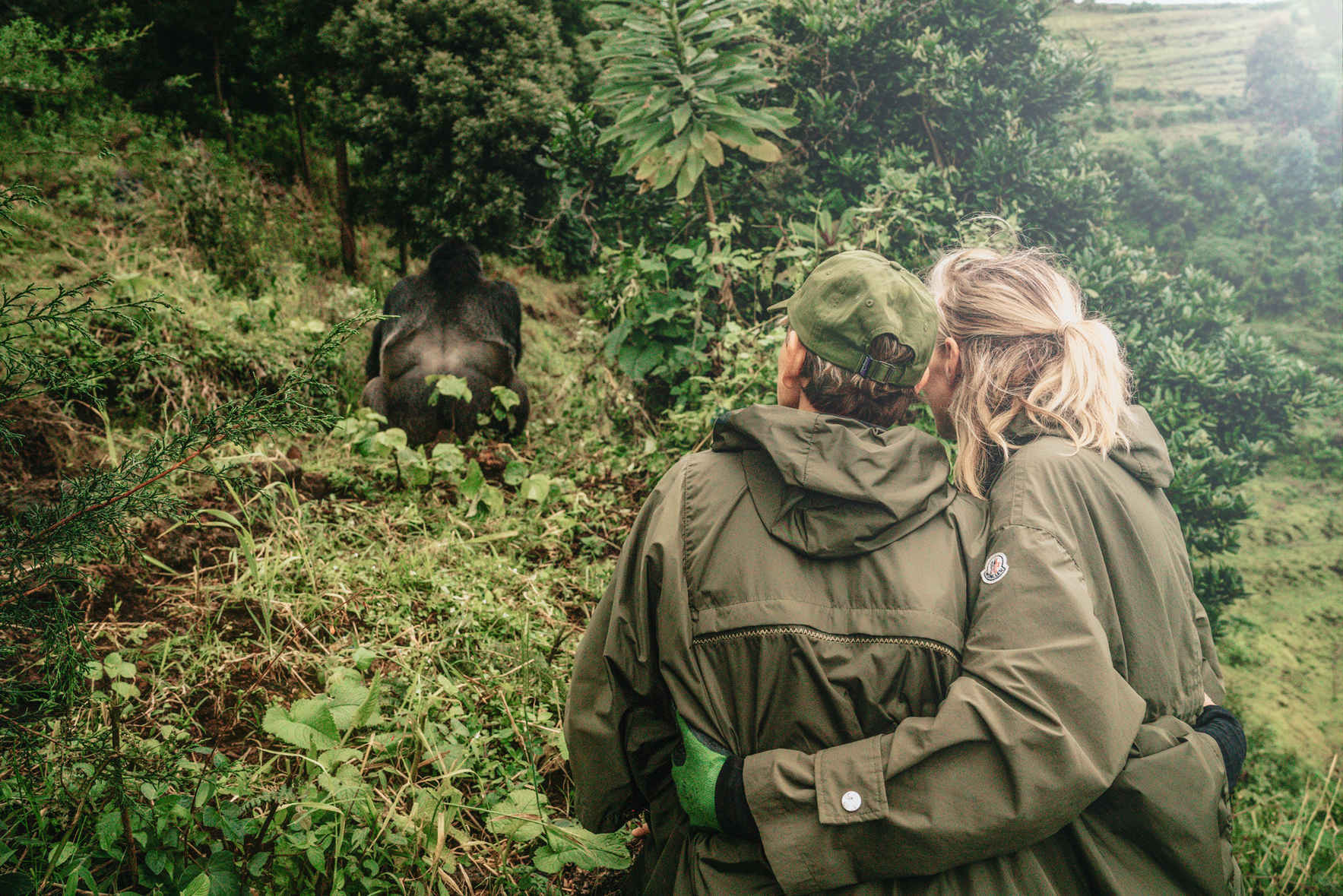 Help Save Endangered Species with The Ellen Fund

Ellen DeGeneres is well-known for her comedy, but what isn’t as commonly known is her passion for protecting our wildlife. In fact, her hero since childhood was Dian Fossey, the legendary figure featured in the book and movie Gorillas in the Mist. With this in mind, Portia de Rossi surprised Ellen with the birthday gift-of-a-lifetime: an opportunity to follow in her hero’s footsteps by establishing a home for The Dian Fossey Gorilla Fund through the newly established Ellen DeGeneres Wildlife Fund.
This gift gave Ellen — and the millions who love her — the opportunity to be a champion for an endangered species, just like Ellen’s hero Dian Fossey.

With the release of Endangered in 2021 – a conservation documentary produced and narrated by Ellen – we launched our Endangered campaign raising $1 million which was granted to the most effective programs supporting the species and communities featured in the film.


We thank you. Ellen thanks you. The animals thank you.

P.S. Would you rather mail us a check? You can! Please mail it to